In Rosyth Dockyard, Fife, Scotland, are the decommissioned nuclear submarines of the Royal Navy.  Dreadnought, the four Polaris nuclear missile submarines, Conqueror and Vanguard, surrounded by barbed wire and regularly monitored.  That was some time ago and there may be more now in the basin, slowly rotting away, with the nuclear reactors still intact inside them.  They need to be kept in the water, to keep the nuclear reactors cool, as they still produce heat.  I have no idea, what radioactivity goes into the basin, then the Forth from these hulks.  They have been sitting there for decades and yet, the UK Government wants to built more nuclear submarines?  Even the so-called peacenik Jeremy Corbyn, wants to renew the Trident nuclear ballistic missile submarine fleet!  When will this stupidity ever end? 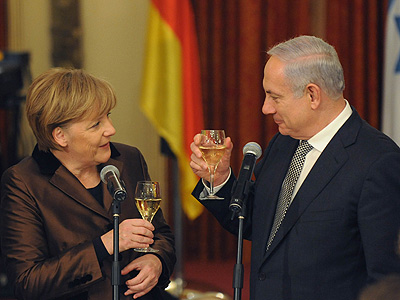 We constantly hear from our politicians, mass media and climate change denialists, that renewables are heavily subsidised.  When the truth is exactly the opposite, with fossil fuels and nuclear being heavily subsidised at the expense of the tax-payer and energy customer.

A summary of a report debunking the myth of Nuclears environmental claims.  Nuclear has a large carbon-footprint that proponents of nuclear never talk about.  It also would mean this country would be dependant on imported ore that is becoming scarce, 1-1.5% per tonne of material mined.  The UK has spent over £50 billion on building and running nuclear plants and it will cost an additional £50 billion to de-commission redundant plant.  This dwarfs the amount of money spent of renewables and the amount of money the fossil fuel companies avoid through tax-breaks, given them by the UK Government.