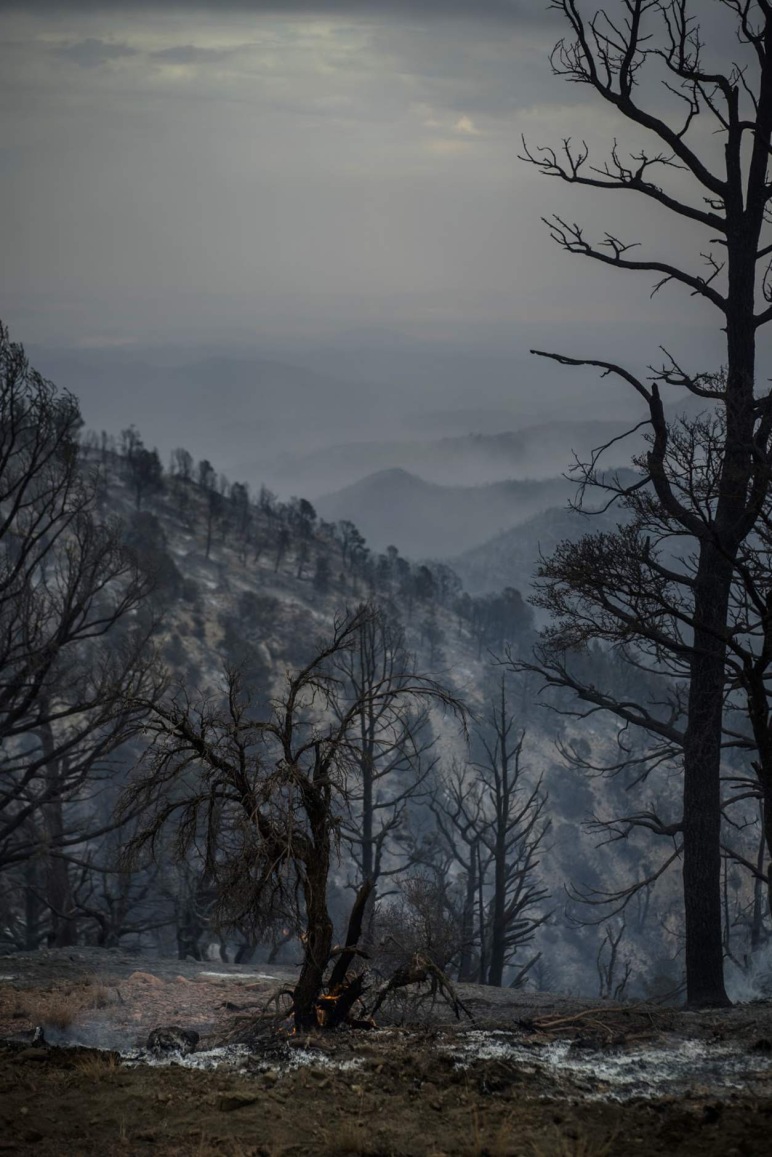 What our politicians do not seem to understand, is that climate change is an exponential occurrence. Which means, we need to be drastically reducing our Green House Gas (#GHG) emissions. Not continuing with exploitation of fossil fuels or burning biomass. The human race does not have fifty years, catastrophic climate change can occur any time now. So even nuclear, which is not renewable or carbon free, will not prevent the inevitable if we do not reduce our emissions.

FAIRBANKS, Alaska — Hundreds of wildfires are continually whipping across this state this summer, leaving in their wake millions of acres of charred trees and blackened earth.
At the Fairbanks compound of the state’s Division of Forestry recently, workers were busy washing a mountain of soot-covered fire hoses, which stood in piles roughly six feet high and 100 feet long. About 3,500 smokejumpers, hotshot crews, helicopter teams and other workers have traveled to Alaska this year from across the country and Canada. And they have collectively deployed about 830 miles of hose this year to fight fires.
An hour north of the state’s second-biggest city, firefighters were attacking flames stretching across more than 31,000 acres, including an area close to the Trans-Alaska pipeline system, which stretches from Prudhoe Bay to Valdez. And that’s just one of about 300 fires at any given time.
“People don’t fathom how big Alaska is. You can…

And what do we here from the #GreenParty about this, the bedroom tax and sanctions?

The Mirror today reports that George Osborne is to slash a FURTHER £20 BILLION from almost every Govt. Dept, including of course, the DWP in November’s budget.

The question I believe the Nation ought to be asking is WHY, particularly when in one year he granted Private Corporations  nearly FIVE TIMES this amount in Corporate Welfare?

In 2013 alone £93 BILLION was given away to Private Companies, including a  £FIVE MILLION government grant to AstraZeneca; supposedly to develop its research and development centre at Alderley Park, Cheshire. In just five months, the same company closed the plant along with 2,100 jobs; I don’t suppose this has anything to do with the project being in Osborne’s constituency?

To this end I’ve stated a petition on Change.org demanded Osborne STOP using OUR money to finance Private Corporations and to REPAY it into Public Services. I have no expectations of this happening but maybe if the people knew precisely… 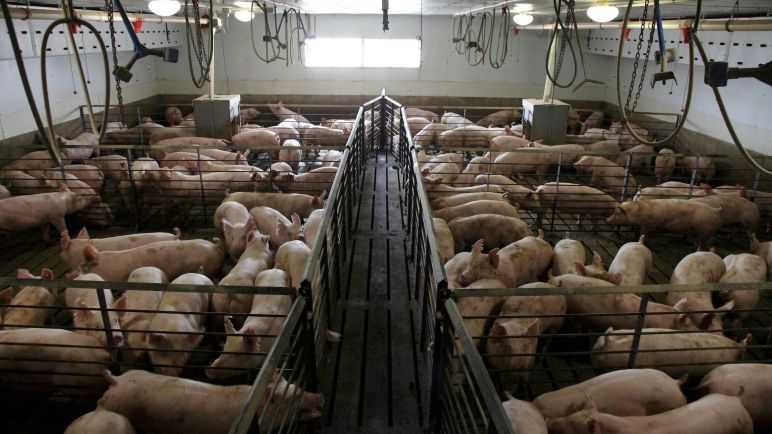 There is nothing to really like about the article, except it exposes the truth. People are intimidated into remaining silent, as the #JimmySalville unsavoury affair highlighted. People are too frightened to stand up against bullying from figures of authority. And this is reflected in the declining numbers registering to vote and low voter turn-out. Nothing much has changed, since the Norman invasion of 1066, when we Anglo-Saxon-Jutes lost our democratic rights, to be only ruled over by the robber Barons.

This week a woman not known for her timidity, admitted how a non-disabled man had used his presence and the environment to disempower her; I’m referring to Dame Anne Begg and the she interview gave to the BBC. In the Daily Record Dame Anne is quoted as saying “Iain Duncan Smith took to standing behind me during Prime Minister’s Questions. He stood at what’s called the Bar of the House and occasionally he would lean on my wheelchair…Our working relationship was slightly fraught anyway because I’d been critical of him a lot. I wanted to keep that criticism a professional criticism, not a criticism of him as a person so I never quite built up the courage to actually say: ‘Please don’t do that.’” Dame Anne also was recorded as having explaining how “she would normally reproach people who invaded her personal space but she let him off“.