On Sunday 17th February 2013, a number of people came to the lakeside between 17:30 and 19:00 hrs to attend a vigil for the Ecocide taking place at Alexandra Park.  There were some members of Save Ancoats Dispensary vigil in attendance as well, having walked from Ancoats.  Most people there understood the irreparable damage being done to the local environment and biodiversity.  One young female had spotted a bat that very night.  Manchester City Council had never carried out an Environmental Impact Assessment and had only carried out a cursory ecological assessment.  If they had done so, they would of realised that their plans contravened their own policies and national policies towards the environment and biodiversity.   And it is mind-boggling that the Heritage Lottery Fund, decided to fund this project, even though it is destroying what the Victorians had set out to do.  They have proved themselves to be another ‘not-fit-for-purpose’ quango.  And  councillor Nigel Murphy had told me that the tree removal was necessary because the Park was unsafe at night.  Not long ago, I emailed with residents living on the boundary of Barrack Street Park, were concerned about the lack of lighting at night.  They felt unsafe crossing the park at night to visit neighbours.  Nigel Murphy, replied saying there was no money for lighting on the park.  And yet millions are being wasted on this ecocide on Alexandra Park. 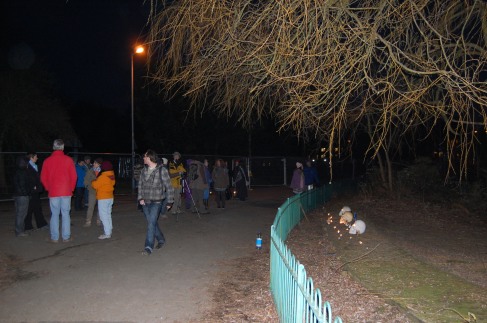 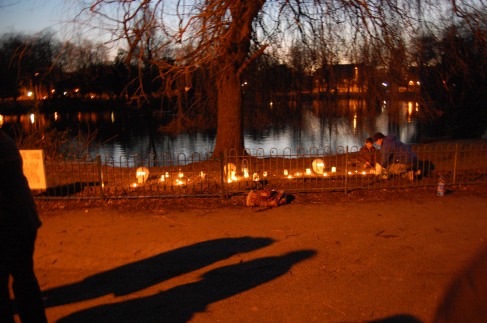