Whilst Manchester has some of the worst deprivation, all Richard Leese does, is blame others. He has been behind the push to get rid of council services, by outsourcing them. This is especially true of council housing and the council’s housing staff. One social housing provider in Manchester, Places for People, has the highest paid CEO in the sector. The council outsourced a number of services to G4S, which is renown for paying less than the minimum wage 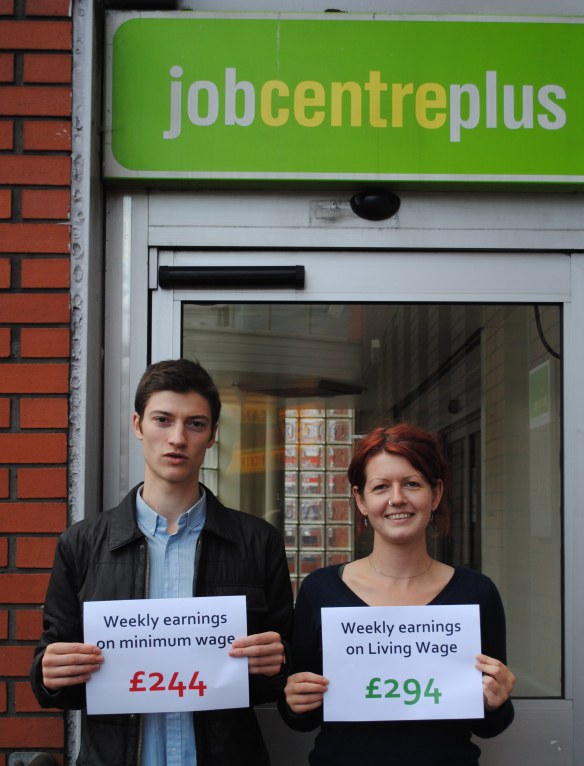 The difference between the NMW and the Living wage is around £50 per week and £2’000 per year. Which has something to do with why over 50% of those in poverty are in-work.

This week was Living Wage Week. The new Living Wage rate, uprated in accordance with increases in the cost of living, of £7.85ph outside London was announced. At least 21.8% of people in Greater Manchester currently earn less than it, and this is similar across the UK. To mark the event SSM, along with signatories from other Campaign groups including GMB Union, the GM Living Wage Campaign and the Green Party sent an open letter to the leaders (and city mayor) of the Greater Manchester Local Authorities.

The letter urged them to take action on in-work poverty and inequality and demonstrate a commitment to the Living Wage and principles of Fair Pay. It’s below: